← What happens online in 60 seconds?
Testing Skyvi app for Android →

Have you ever wondered if you were getting what you paid for?

Have you ever bought batteries just to run out of life after a few uses? Duracell, Inc and The Procter & Gamble Company got sued in US by customers claiming that the companies were delivering a deceptive marketing scheme and misleading facts.  Duracell Ultra Advanced and Duracell Ultra Power batteries were more expensive than regular batteries although did not provide longer life than regular alkaline batteries.

Moms are always looking for to the best healthy foods and supplements to their babies. When it comes to produce the best ever baby supplement Enfamil got in trouble by claiming in 2004 that “Enfamil Lipil is clinically proven to improve brain and eye development” and that the other baby formulas were inferior to this brand. That is a huge claim! Taking into consideration we are talking about babies eh? Mead Johnson in the end was fold guilty and had to pay $13.5 million to another baby formula PBM, for aggressive advertising resulting loss of profit. Uow! 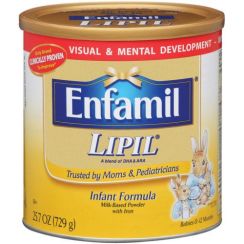 Would you buy a body lotion that claims “regular use significantly reduces body size”? I guess many women would! Nivea had to pay $900,000 in 2001 as a part of settlement for misleading ads, and had to stop producing “Bio-slim Complex”. 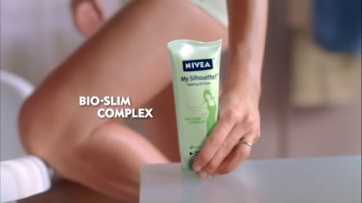 I definently love diet pill advertisement, and I believe attorneys too! Lovate Health Systems, in 2009 had to recall all of Hydroxycut diet pills and pay $1.5 million to settle 10 California district attorneys complaint. They claimed that the company was falsely advertising its diet supplements, some of which contained led. Ouch! Look how healthy and ready for Summer this couple is!

Listerine got in trouble claiming that the product could “prevent and cure sore throats”. Thus, rinsing with Listerine was as effective as flossing when it comes to fighting tooth and gum decay. Using Listerine as a over the counter medicine in fact wasn’t clinically supported. Pfizer had to pull its commercials and change its claims. Another too good to be true product!

5th – Splenda “Made from sugar so it taste like sugar”

I am a consumer of this sugar alternative, and I was surprised to find out that the company got in trouble for claiming that Splenda “Made from sugar so it tastes just like sugar.” Splenda got sued by Equal, another alternative sugar competitor. Equal claimed that Splenda was leading customers to believe that its product was healthier than other sugars substitutes. Splenda had to change its marketing slogan and advertising campaign to “no calorie Sweetener”.

Another product claiming health benefits and endorsed by a TV star! The claim was that “DanActive helps prevent colds and flu and one daily serving of Activia could relieve irregularity” and “it helps with slow intestinal transit time”. I am also a consumer of Activia and I have to say that I’ve never felt any changes in my “intestinal transit time”. But for my surprise, FTC complaint about Activia misleading claims led Dannon to pay $45 million in damages for claiming basically “Activia promotes bathroom regular bathroom trips.”

Just thinking about the watering mouth creamy chocolate and hazelnut spread, it makes me feel like a child again! Nutella got sued by customers for the misleading claim that Nutella is healthier than actually is and it “was a good for you treat.” Ferrero, Nutella’s maker has to pay $3 million to consumers nationwide. The company now have to change the labeling of all Nutella products and its advertising campaigns due to this lawsuit. I definently couldn’t see how this super fatty treat could promote healthy eating. Oh well!

Finally the best of all, Sketchers Shape up, Tone-ups, Resistance Runners ()! Starring Kim Kardashian! It was the shoes every girl was wishing for. Ummm there we go: “New York, NY – Attorney General Eric T. Schneiderman has announced a $45 million dollar nationwide settlement with Skechers, USA, Inc. to end the deceptive marketing of its footwear products including Shape-Ups, Tone-Ups, and the Skechers Resistance Runner athletic shoes. Under the settlements reached with New York, 44 states and the Federal Trade Commission, up to $40 million is being allocated for refunds to consumers who purchased the shoes, and Skechers will pay an additional $5 million to the states.” Good try Kim! 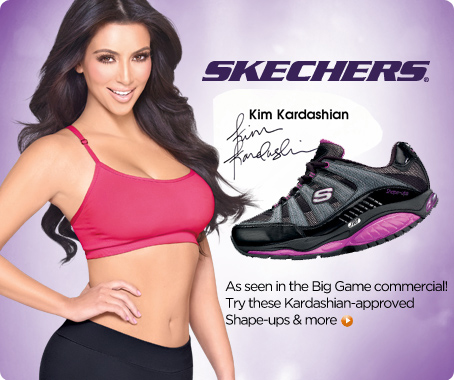 This one is interesting! Frank M. Fazio a is suing Apple for false advertising, claiming that “Siri’s commercials are “misleading and deceptive.” Fazio bought his IPhone 4S last November, and he felt that in the commercials the virtual assistant has a great performance contrary to the actual operating results of Siri. Ops! Steve Jobs you’ll be missed!

These top 10 famous deceptive ads were good examples that even big companies can get in trouble for claiming too good to be true products. In the end, always make sure you are getting what you’ve paid for!

Don’t mute the TV and stay tuned for my next week’s post!

← What happens online in 60 seconds?
Testing Skyvi app for Android →